Unveiled at the São Paolo Biennale in Brazil in September, 2010, Circle of Animals/Zodiac Heads by China’s foremost contemporary artist Ai Weiwei will begin its international tour at the Pulitzer Fountain at Grand Army Plaza near Central Park and the Plaza Hotel. Circle of Animals/Zodiac Heads is based on the fountain clock at Yuanming Yuan, an 18th-century imperial retreat outside Beijing, and is Ai Weiwei’s first major public sculpture. Commissioned by Emperor Qianglong of the Qing dynasty from two European Jesuits serving in his court, the clock featured the heads of the twelve animals in the Chinese zodiac spouting water every two hours. In 1860, the Yuanming Yuan was ransacked by French and British troops, and the heads were pillaged. Early 2009, the heads depicting the rabbit and rat were auctioned off by Christie’s as part of Yves Saint Laurent’s estate despite vehement objections from the Chinese government and advocacy groups. (Wealthy art collector Cai Mingchao ended up sabotaging the auction by posting the winning bid and then refusing to pay.) Today, five other heads – the ox, tiger, horse, monkey and boar – have been located; the whereabouts of the other five are unknown.

Four feet high (10 feet when the base is included), three feet wide, and 800 pounds, Ai Weiwei’s heads are far from replicas of the originals. He explained it this way to AW Asia, “My work is always dealing with real or fake, authenticity, what the value is, and how the value relates to current political and social understandings and misunderstandings.” (Full interview)

Sunday morning, officials in China detained Ai Weiwei as he attempted to board a plane bound for Hong Kong. His wife, nephew, and a handful of his employees were arrested and questioned as well.  The US, UK, France, Germany, and the European Union have since called for his release. Officials in China remain steadfastly silent on his whereabouts.

Circle of Animals/Zodiac Heads will be revealed in New York as planned on May 2–one day after May Day.

In the meantime, here is a preview of the sculptures. Throughout the turmoil, we shouldn’t forget that ultimately, Ai Weiwei views the exhibition as “an object that doesn’t have a monumental quality, but rather is a funny piece.” (If you place your cursor over an animal’s image, its characteristics will pop up. All images are courtesy of AW Asia.) 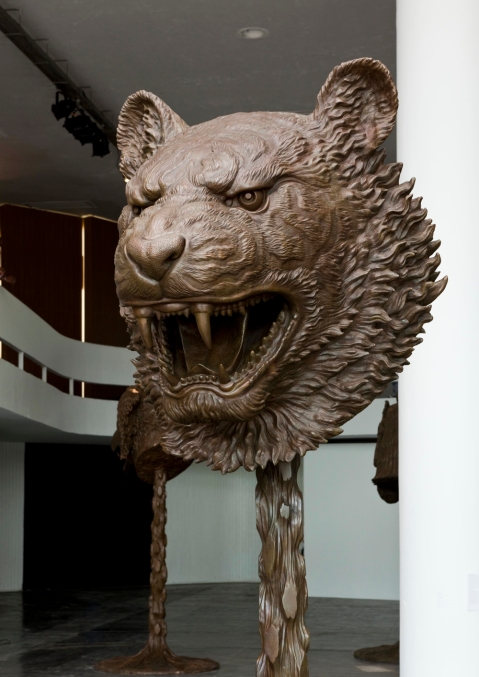 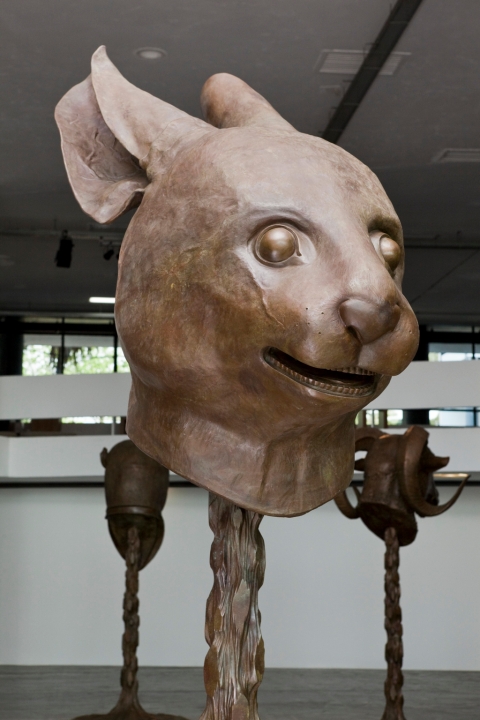 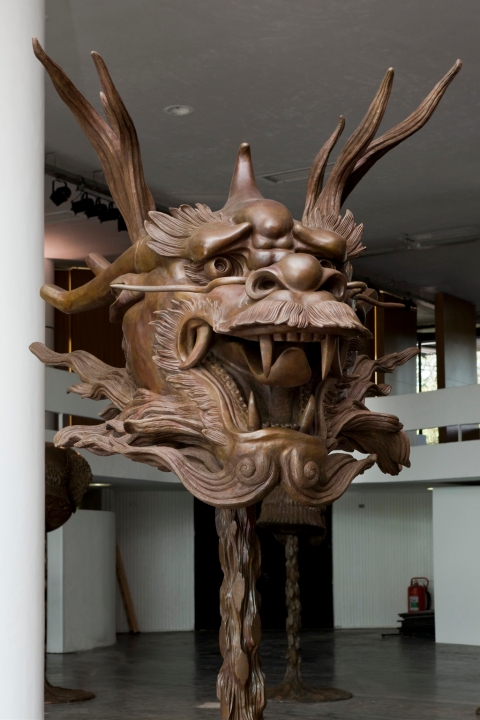 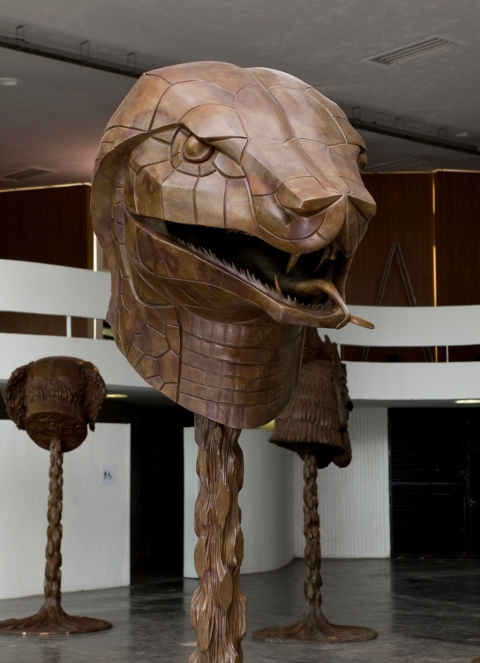 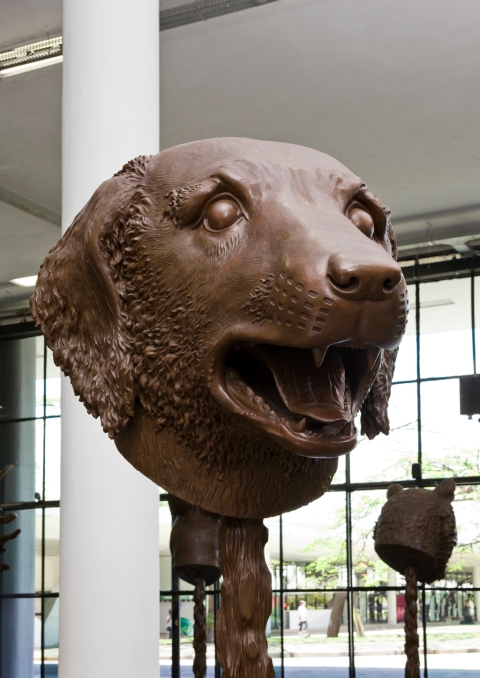 § One Response to Preview: Ai Weiwei’s Circle of Animals/Zodiac Heads

You are currently reading Preview: Ai Weiwei’s Circle of Animals/Zodiac Heads at The Aleph Mag.